By
Carlene Majorino
The retrospective study’s findings suggest that PR is an effective way to treat noncomplex retinal detachment from the office, not the operating room. 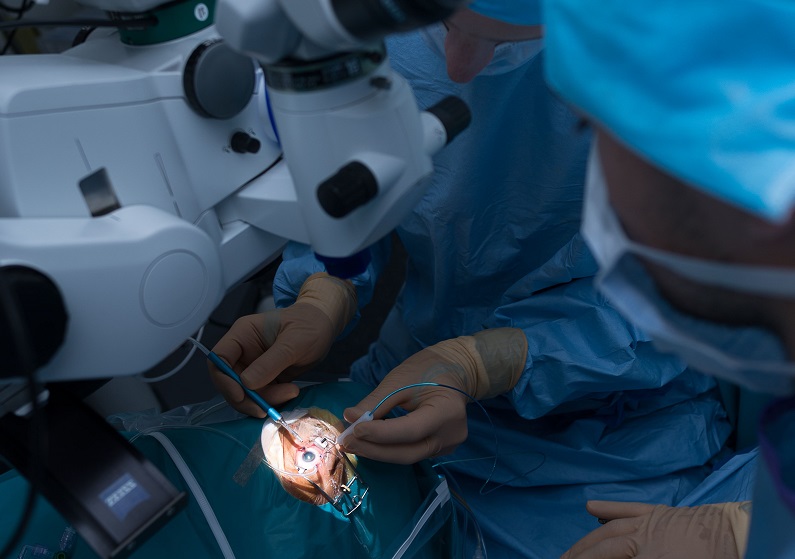 By
Lauren Biscaldi
The study also shows the minimum linear diameter and macular hole index on OCT can be used as markers for prognostic guidance. By
Erin Boyle
Optometrists can manage some retinal conditions in their own offices, but others are urgent and will require a specialist referral. By
Carlene Majorino
Researchers found similar improvements in both macula-on and macula-off detachments. By
Carlene Majorino
In a secondary analysis of data from the EVICT study, conditions such as chorioretinal scarring, retinal detachment, and other posterior pathology were present in 19.2% of EVD survivors. Ocular Syphilis May be Overlooked When Presenting as Inflammation Retinal Applications for ROCK Inhibitors Represents Next Step in Research

By
Lauren Biscaldi
Colleen P. Halfpenny, MD, (Wills Eye) Tania Tai, MD, (New York Eye and Ear) and Vaidehi Dedania, MD, (NYU) all weigh in on how the prospect of rho-kinase inhibitors are primed to change pharmaceutical eye care from the retina to the cornea. Frequency of Urgent Vitreoretinal Surgery Down During Pandemic

The frequency of urgent or emergent vitreoretinal surgical procedures decreased during the COVID-19 pandemic. Review Shows Rates of Surgeries After Vitrectomy for Vitreous Opacities

By
Mary Stroka
Researchers investigate the rate of return to the operating room after vitrectomy. 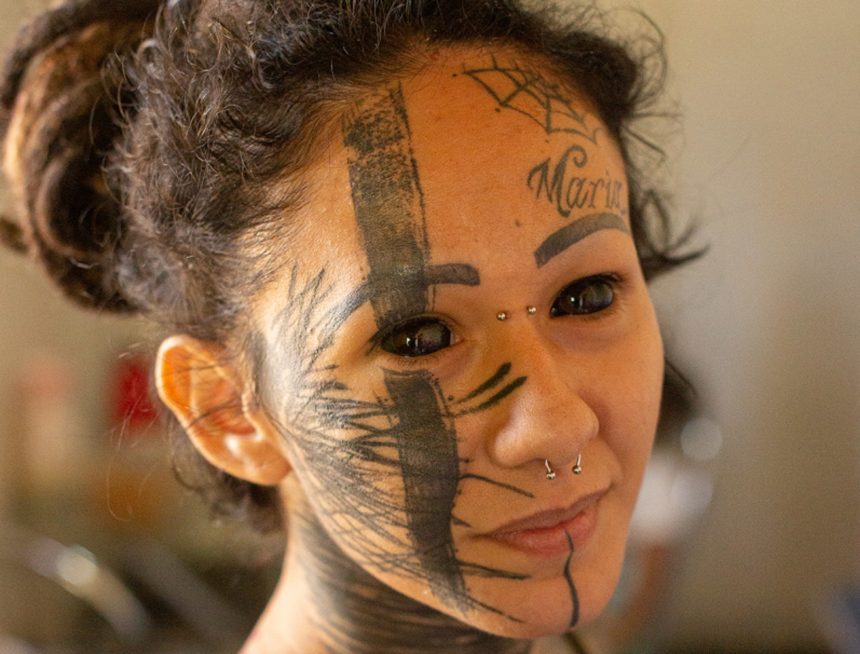 By
Erin Boyle
Researchers investigate the potential damage scleral tattooing can cause to the eye. By
Mary Stroka
Investigators show the impact of intravitreal ranibizumab as an adjunct to ablation therapy for this rare retinal presentation.
Loading...