By
Lauren Dembeck, PhD
The device is not associated with increased rates of dysphotopsias, according to the report. 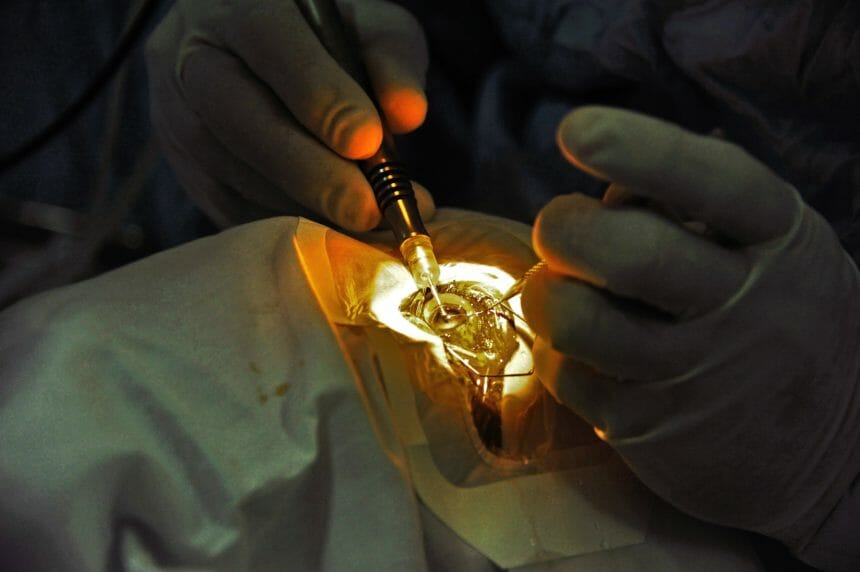 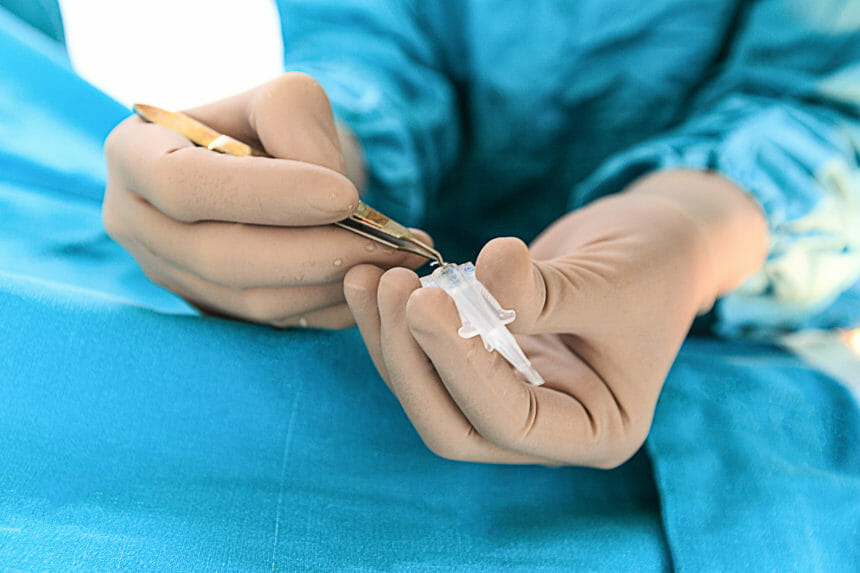 By
Naveed Saleh, MD, MS
Investigators say the EDOF lens may be preferable for optimal uncorrected near visual acuity. 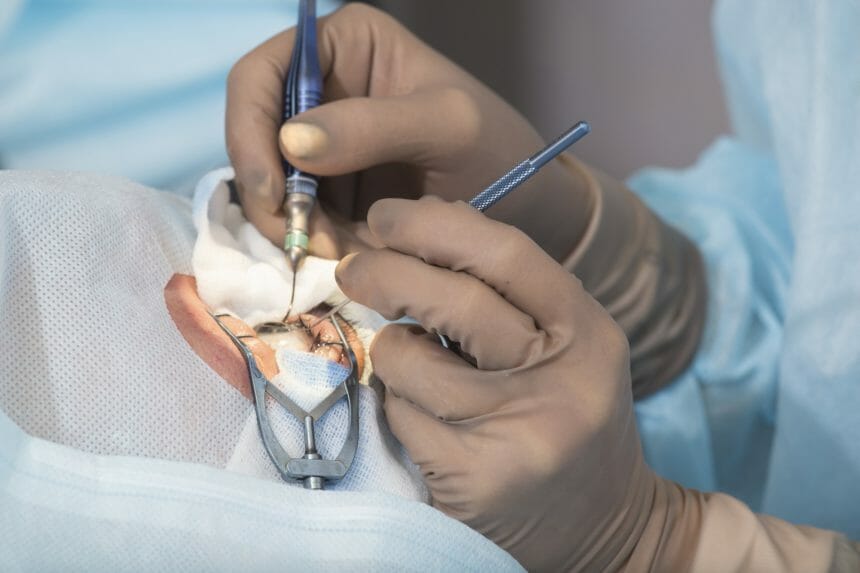 By
Erin Boyle
However, researchers note “clinically relevant differences” in glaucoma procedure success rates for patients with a history of the refractive procedure. Blue Light-Filtering IOLs Do Not Interfere With Sleep

By
Erin Boyle
Concerns about circadian rhythm interruptions due to long-term blue light filtration are not borne out in an investigation. 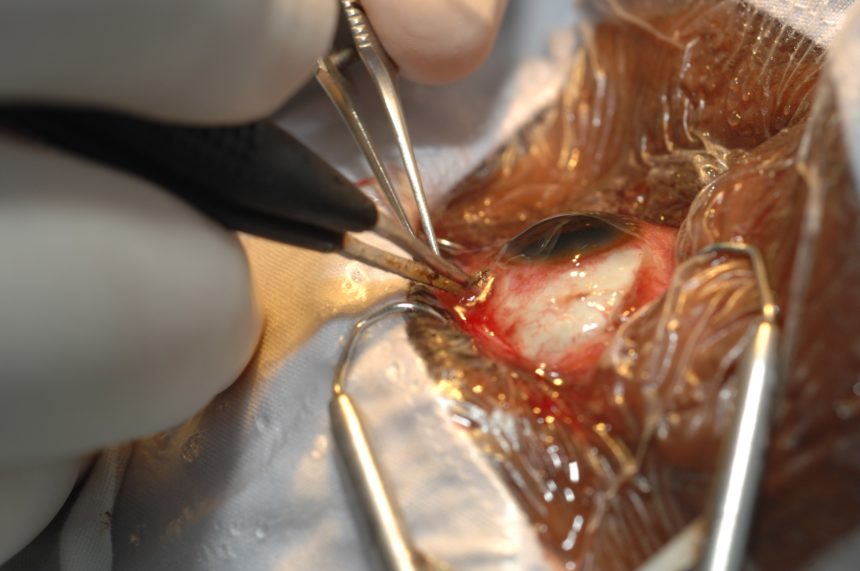 By
Bill Kekevian
Patients with epiretinal membranes still saw improvements in their vision at various distances after surgery, even if they had prior trifocal implants. 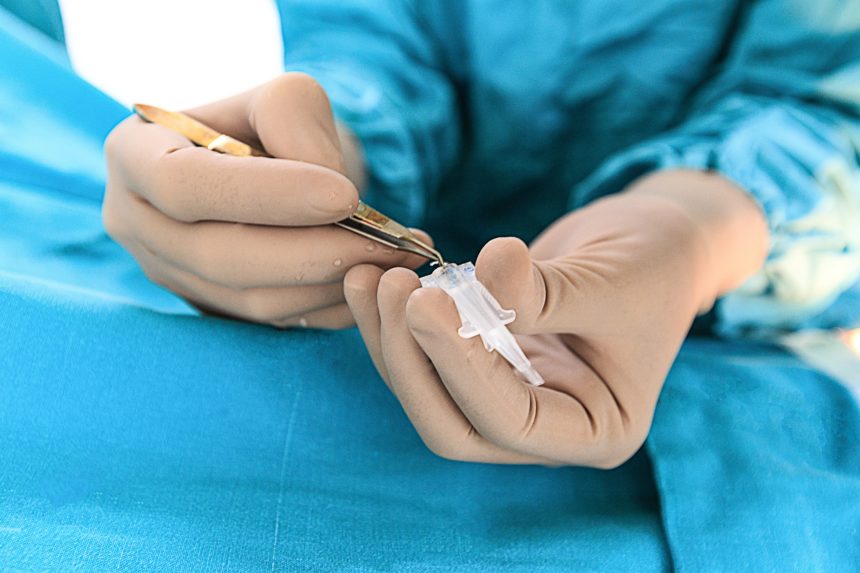 By
Lauren Dembeck, PhD
Bilateral refractive lens exchange with trifocal intraocular lens appears to be a safe and effective treatment for presbyopia. 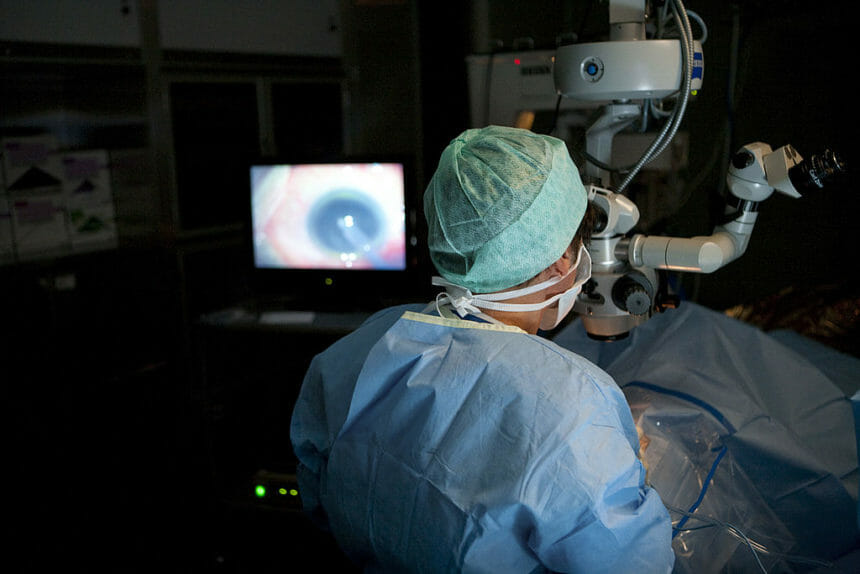 By
Lauren Dembeck, PhD
The amount of optical phenomena among patients was low, according to the report. 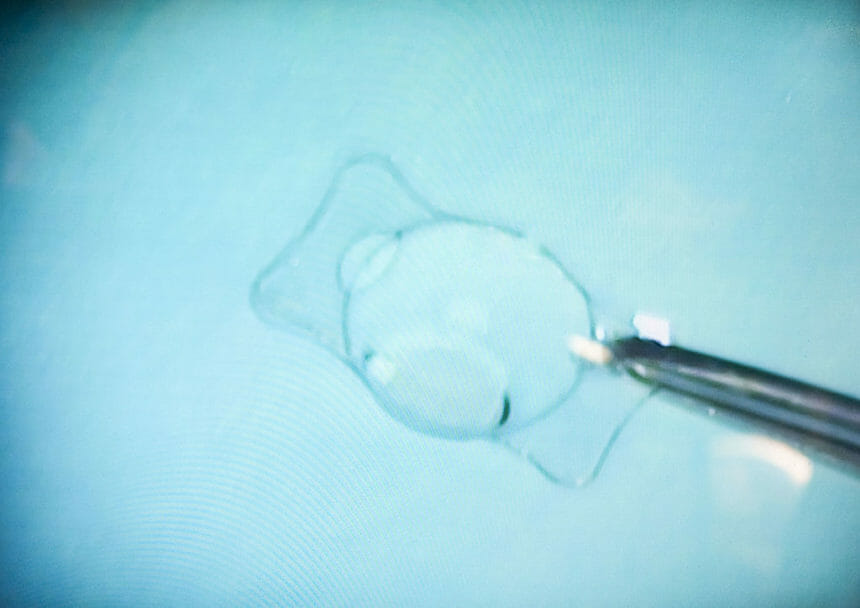 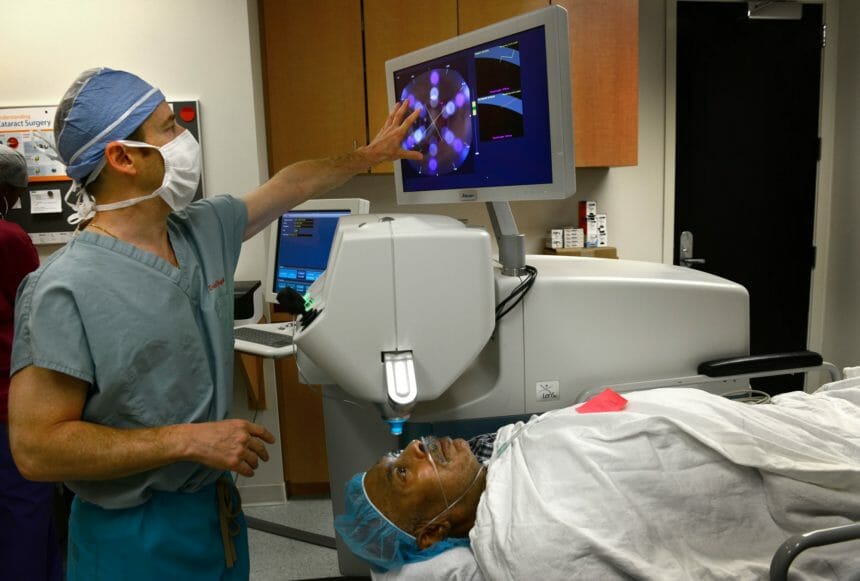 Eye Tilt Behind Most Incomplete Capsulotomies

By
Bill Kekevian
The femtosecond laser-assisted surgical complication was also associated with air bubbles or ocular secretions at the interface and white cataracts, a report shows. 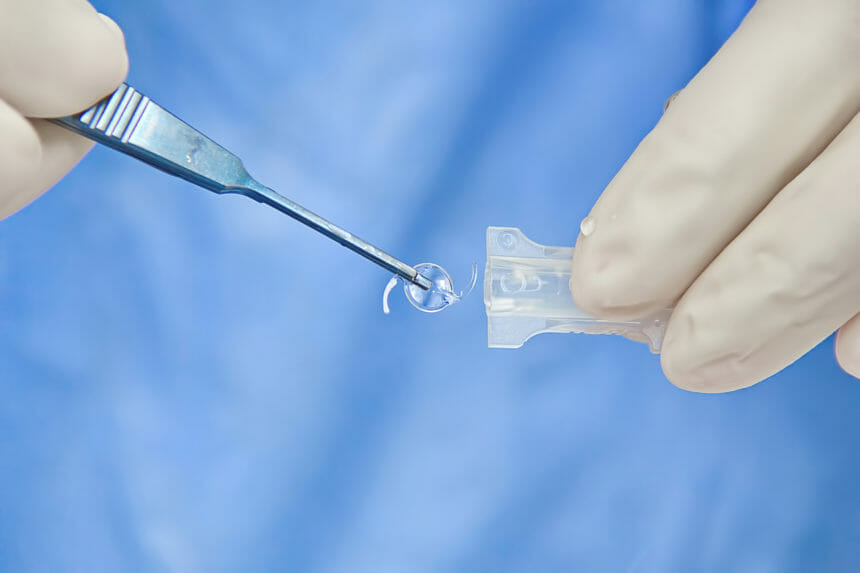 Trial: Toric IOL With Anchor-Wing Haptics is Effective and Stable 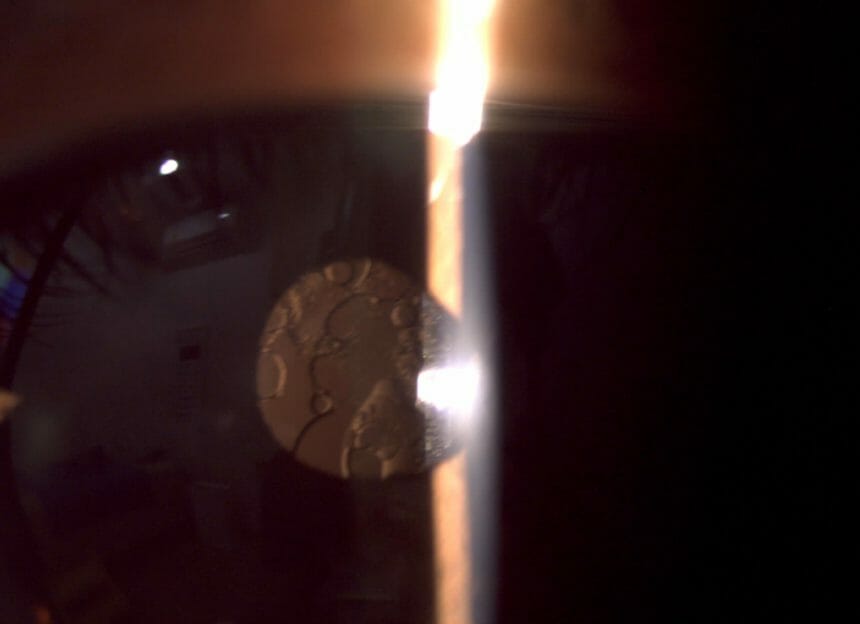 By
Vincent Soreca
Researchers utilize advanced imaging to evaluate IOL movement before and after a laser treatment. 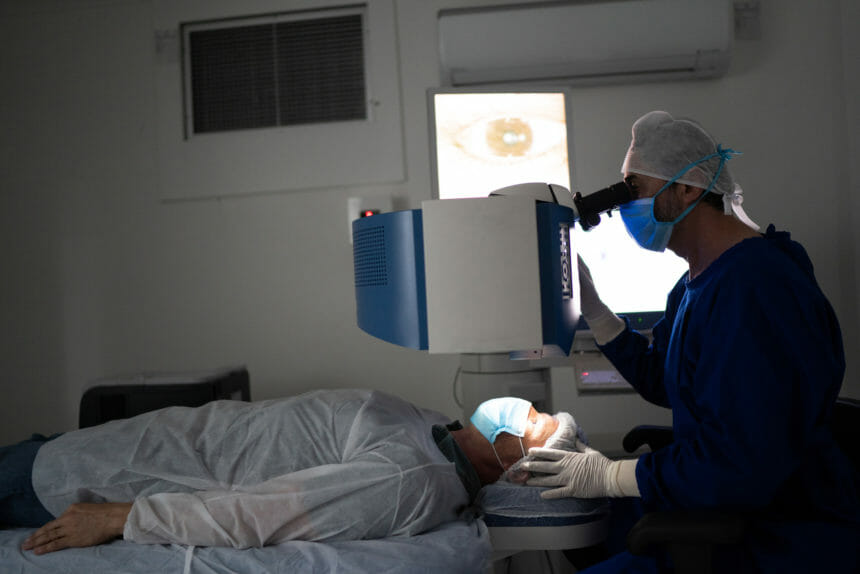 By
Lauren Dembeck, PhD
The lenses are a safe choice to restore lost visual acuity originally achieved by PRK or LASIK. By
Jodi McCaffrey, MA, FACHE
Lenses with only hydrophobic surface materials are not as effective in preventing posterior capsule opacification, a study shows. 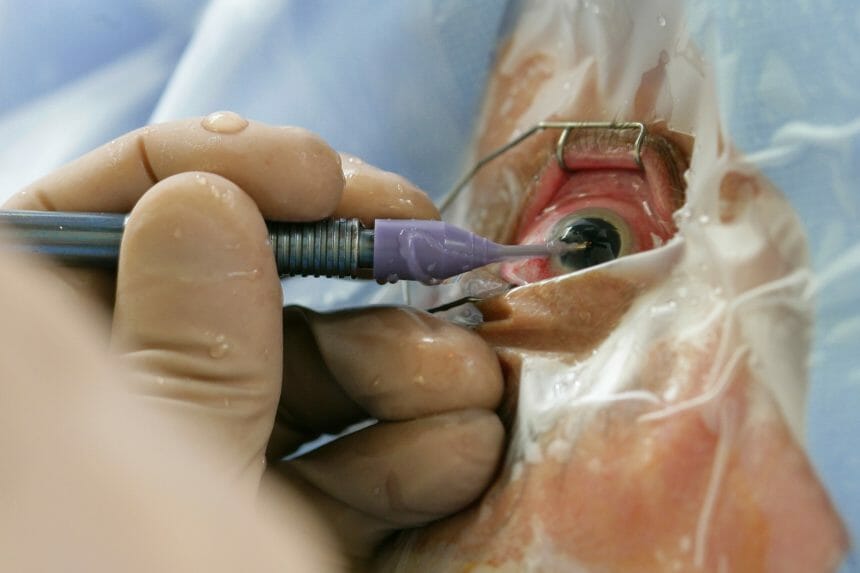 By
Vincent Soreca
According to a study, 19 G tips performed better than 20 and 21 G tips. 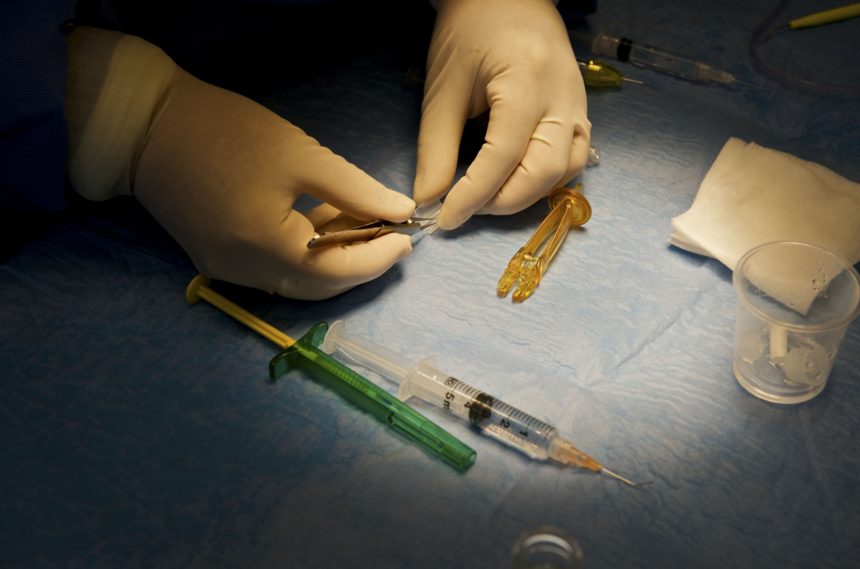 By
K. Patricia Bouweraerts, MA
Patients reported the EDOFs are better for night driving than panfocals or trifocals.
Loading...